Thank you Jake for giving us so much freedom of expression in your Weekly Sunday Post themes. I like that it is open to however creative we want to get, whether with photography, digital art, poetry or prose. This week, I’m going creative, after all, isn’t that the best part of expression?

Those who want to see what it’s about, go check out jakesprinter’s Sunday Post and see what people are doing with it. While you’re there, why not try it out yourself?

Facial expressions can tell you a lot about what a character is feeling – but sometimes, some expressions are not so easy to read. Quite often, what you see in something like this will be subjective, rather than objective.  What do you think she is feeling? 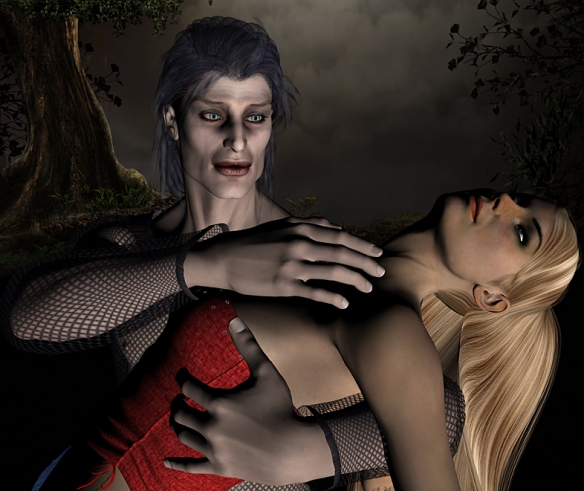 Is there such a thing as a good vampire? What do you think he is feeling right now? Is she willing, or just resigned. You be the judge.

And on a lighter note: 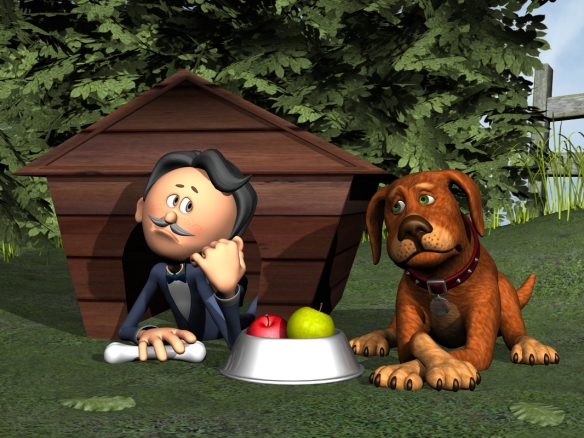 In the Doghouse - by Judee - Rendered in Daz Studio

I love how these toons can show expressions. They are fun to play with and capable of all kinds of emotions. What do you think they are feeling right now? Can you sense a story behind this scene?

However we may choose to express ourselves, through words, pictures, cartoons, laughter or tears, one thing we all have in common – the need let it out, to communicate, to express who we are. It doesn’t matter how you do it, as long as you do it.